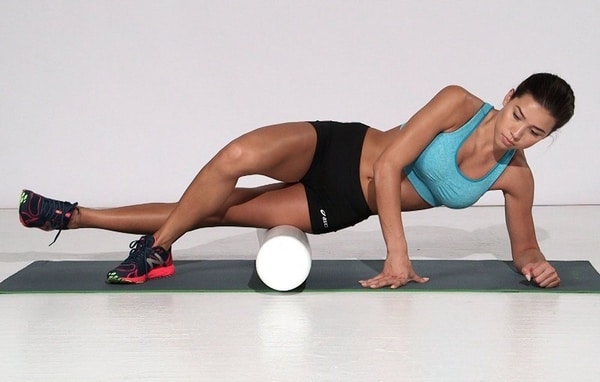 Foam rolling has some benefits the most important reason being due to Myofascial release. Myofascial release is the application of low-intensity forces to soft tissues over a long period of time. Essentially, the purpose is to allow contracted muscles to relax, which improves blood flow and nutrient flow to the area. The effect is that muscles operate with smoother motion because of reduced internal rubbing. But many people think it does things that it just doesn’t do. So let’s layout the true benefits that we get when using a foam roller.

So what does foam rolling do for us?

Why you should do full body workouts